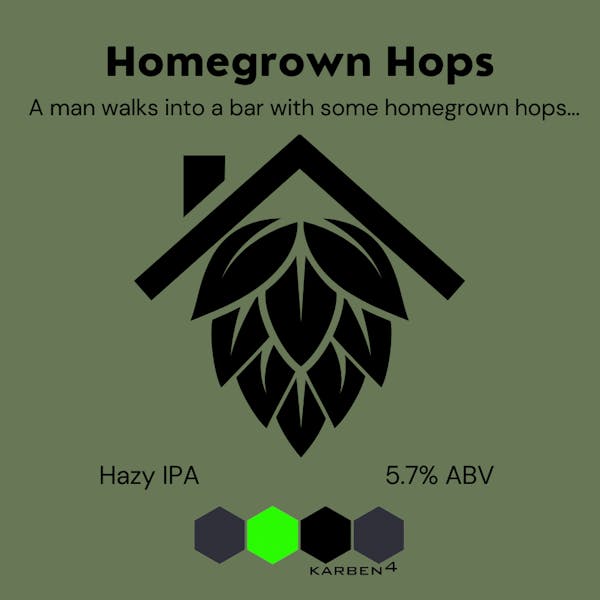 A random guy named Bob Lauters showed up on September 9th with a box of homegrown hops and asked if we were interested in brewing with them. I told him I’d look into it and took the hops because he was going to throw them out if nobody wanted them. Turns out we have a light workload this Friday, so somebody will brew a pilot batch of hazy IPA with Bob’s hops. We don’t know the hop variety for sure, but we suspect they’re Cascade and I verified that no pesticides were used to grow them. Bob only had about 3/4-lb of hops, which isn’t enough for them to be the only hop, so we’ll also be using Cryo Citra.

Style
Hazy IPA
Hops
Cascade/Citra
Back to all beers