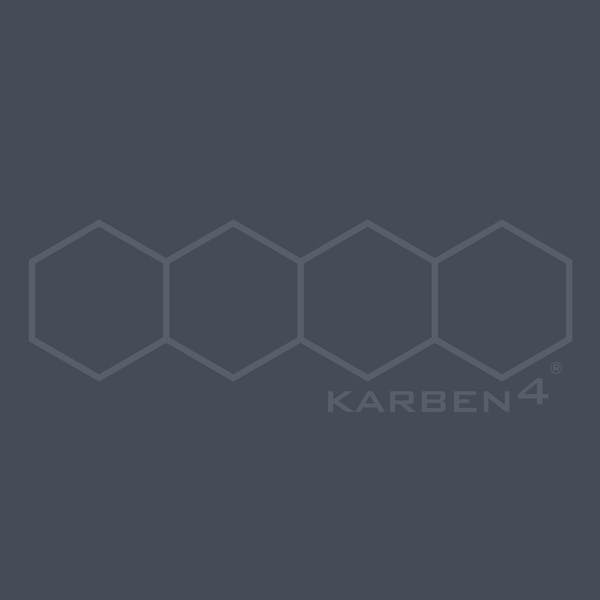 This is a straightforward lager with a nerdy twist. Pilsner Malt, Saaz and Strisselspalt Hops, fermented with lager yeast, aged for six weeks makes up

Why is it called a Slow IPA? Well, the name comes from a debate and a joke. Patrick Murphy (K4) was debating Joe Walts (K4) and Clint (Working Draft) on the merits of a Cold IPA while having some amazing lagers at Working Draft. Passions for each side of the debate may have gotten heated. As a joke someone ended the debate with “well if there’s ever a thiolized lager we’ll make a Slow IPA. It will be a new style!” Two days later Omega Yeast Labs came out with Lunar Crush Lager Yeast, a thiolized lager yeast strand, and a collab was born. This is a straightforward lager with a nerdy twist. Pilsner Malt, Saaz and Strisselspalt Hops, fermented with lager yeast, aged for six weeks makes up a basic pilsner. The difference, and what makes it a Slow IPA, is the thiolized yeast. The yeast converts the thiol precursors in Saaz hops and Pilsner malt and biotransforms them during fermentation to tropical flavors you would find in a Hazy IPA. Nerd stuff we know, but we are nerds for beer. This beer will pop with guava, citrus and passion fruit. It finishes crisp and a little sweetness at the end. At 4.3% ABV you can enjoy this beer over, and over again. We hope a new style will be born from this.